Adam took Kernel Panic to Edinburgh where it pretty much sold out (to the extent that the naughty venue owners sold seats with a view so restricted, it wasn't actually a view, much to Adam's great dismay, frustration and personal distress). An act wishing to perform at The Fringe have their venue allocated to them without choice and it would seem, with scant consideration to the format in which it will be presented.

Southerners have a chance to see this show at The Union Chapel in September and he's also taking it to Belfast in one of the Irish parts of the country, then to Brighton in October. Adam is keen that anyone attending should read this notice on his blog.

He's still taking BUG all around the country and over the last few months has reprised his Ninja Tunes, Warp Records and Fat Boy Slim specials.  He's even done a couple of seminars which were so well received, I did a little green pop of envy. He made a live jingle jongle, for goodness sake.

While Adam was in Edinburgh, he did a couple of lovely podcasts.

then Peacock and Gamble did one too. Click on 8th August link here.

Simon Pegg cranked up the Ant-Man rumour mill for a bit of a laugh.

The Film4 Summer Screen series included The Great Teen Debate in it's Behind the Screen talks. Joe Cornish sat on the panel to discuss favourite moments. 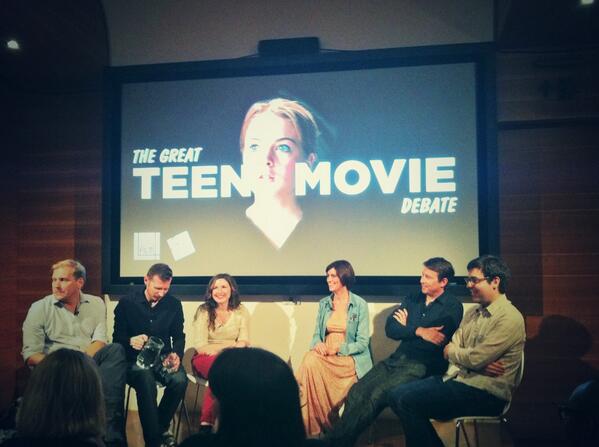 
If you're really interested, the event list I try to keep can be scrolled back into the past, so you can see what you've missed.

You may chose to believe this is totally unrelated, but Steven Price's score for  Edgar Wright & Simon Pegg's "The World's End" is available in tangible form.  Edgar blogged details here. He also composed the music for Joe's "Attack the Block".

Me Books continue to pump away at Adam's vocal chords. I believe The Brave Beast is a new addition. 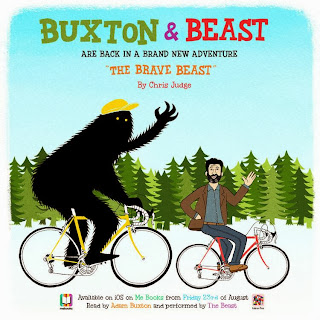