Blue Zoo launched their animation containing the honey-potioned tones of Sir Adam of Buxtonwich (sounds like a tasty, bread-based repast, doesn't it?) and thereby heralded the start of a densely packed month.

Adam also made his appearance on Gadget Man during this first evening of September.

While Adam was in Leeds last month, Vulture Hound sent one of their munchkins to interview him.

There was that episode of Would I Lie to You that he recorded when he was up in Manchester for the 6Music Festival and he did another stint Dictionary Corner. In fact, 19th September saw Adam on telly three times, as Hot Fuzz also aired that night. 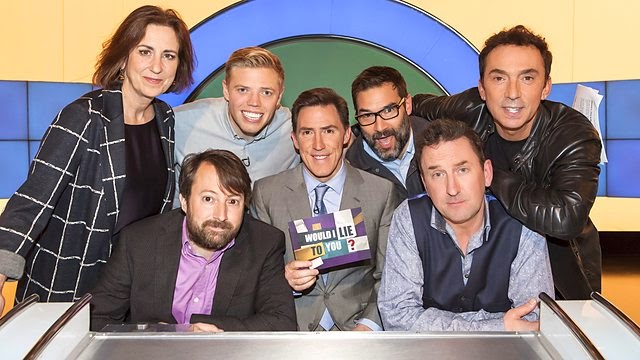 Meanwhile, down in London he did a series of Work in Progress gigs at The Invisible Dot.

I was rib tickled into submission at Adam's Kings Place show on 14th September but I didn't get as lucky as this lady. 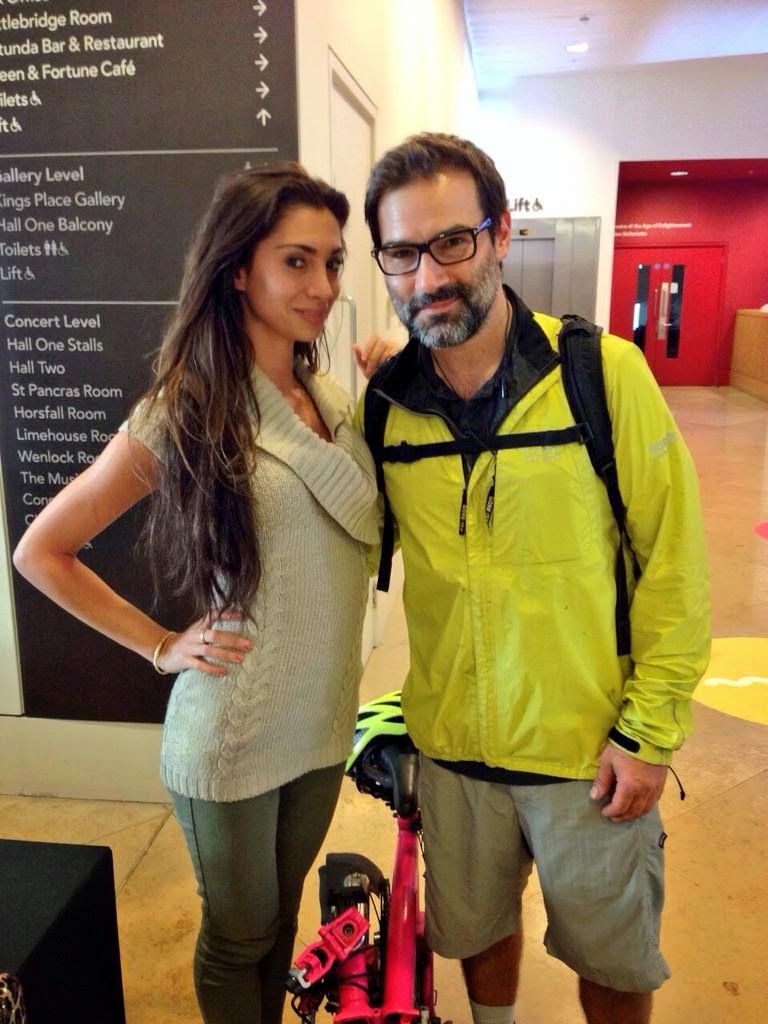 It was tweeted that Adam would join the Do the Right Thing Podcast that night too but I can't find a link to an episode with him however, we should be able to hear the Flatshare Slamdown Podcast ep he did, sometime early next year (see here).

Loads of fun @AdamBuxton gig tonight. Shouted 'Stephen!' at him while he was Bromptoning home and got a 'Just coming' back. Made my day!
— Ben Cope (@bencopetogo) September 17, 2014


He recorded his interviewER episode of Chain Reaction this month with Reece Sheersmith in the hotseat but no idea when it will be aired. It'll be episode one of series ten so keep 'em peeled. Meera took a sneaky snap. 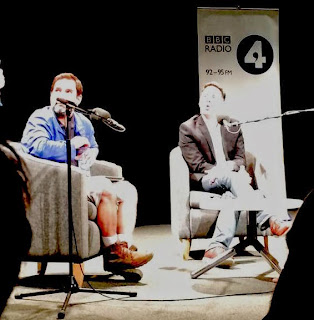 Don't ask me to remember what I put in my search field but I groped this old image from some time ago via Rachel Emm's Photobucket. What a lovely clutch of fellas. 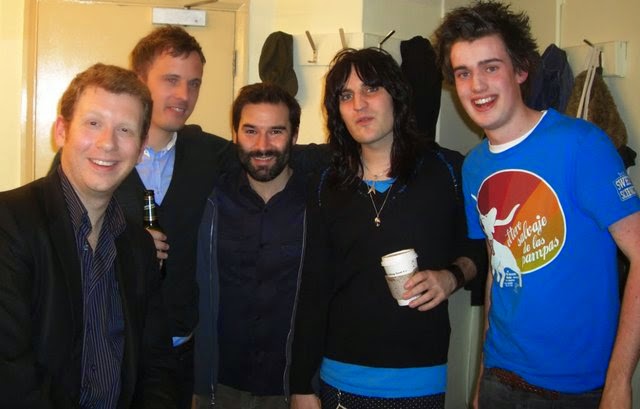 Tony Visconti caught up with the animation of Adam's imagined convo between Bowie, Eno & Mr V.


It should also be mentioned that during a couple of his Kernel Panic warm-ups this month, he said he had real plans to do a podcast on his own and with friends. Apparently, he has already recorded something with Joe and Louis.

Speaking of whomwhich, Bazzy B got a tiny nugget from Jack O'Connell about Section 6 but Boggins only knows if Joe will ever be allowed to direct this.

Joe hosted a workshop at the BFI on Sept 17th with lovely Iyare, formerly of 6Music. Remember him? It was for The Moving Image Awards.


The BFI was pretty magnificent, and so was Joe Cornish. pic.twitter.com/Tb9gid9Aew
— Natalie (@tillyrobyn_) September 20, 2014

Joe also gave Time Out a little nugget about The Ritzy this month.

Garth has come back to Twitter and has got Soundcloud!

Finally, I thought I'd include a little bit of yin and yang.  You can't please everyone, least of all the dull ponces that feel the need to include a yin yang symbol in their Twitter nic. 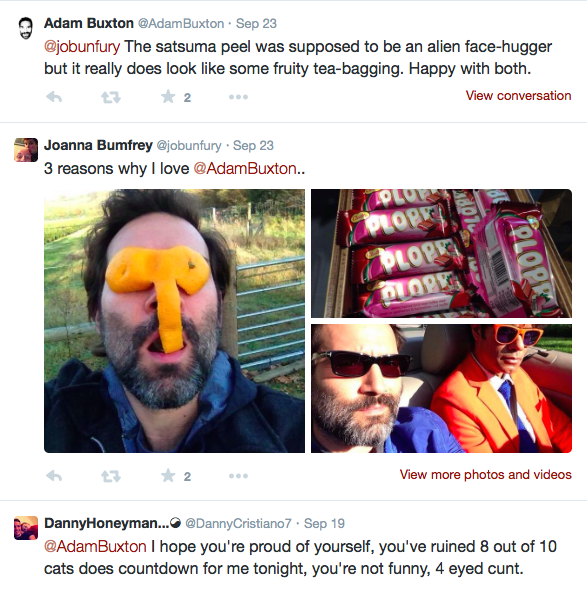