I've been looking forward to getting the May missive sorted because it's packed with Buxty picture joy.

However, he kicked off the month with this delightful picture from the pantry of the Buxton Billet.


Mate, YOU KNOW I SCRAPED IT!!! And I saved the moldy part for the children’s tea. #greatestdad pic.twitter.com/hp9rua00Su
— Adam Buxton (@AdamBuxton) May 1, 2014

Then he went on to upload all the old, beloved XFM Podcasts. The 'Best Of' version has Zac's artwork. 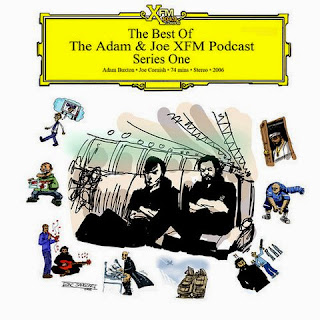 He did a gig for Friends of the Earth....(and another picture here)

The brilliant @AdamBuxton on the internet + getting all he needs to know from YouTube comments... #TheBigLaugh pic.twitter.com/pbdYzmxlSN
— Friends of the Earth (@wwwfoecouk) May 8, 2014

The following week, he took Kernel Panic for another twirl around the country. Tickets sold out so quickly in Nottingham that he had to add another show.

He lent his voice to George's Foot in the Door video.

Adam posted this picture in May and I'm hoping it heralds his inclusion in an episode of Gadget Man. It might have just been a light lunch with Graham Linehan, though.

Very pleased with my life size @RichardAyoade doll. Comes with its own BAFTA and everything. pic.twitter.com/JfOKNawToY
— Adam Buxton (@AdamBuxton) May 19, 2014

Julian Oxley wrote a review of the Leeds show.

I told you there would be a lot of lovely pictures this month.

Adam was briefly on The Horne Section which I really ought to put on my nuggets blog since it's gone from the iPlayer now. Can I also recommend Alex Horne Breaks The News from Dave? Thank you.

The month finished up with the first outing of XL Recordings BUG Special at the BFI. 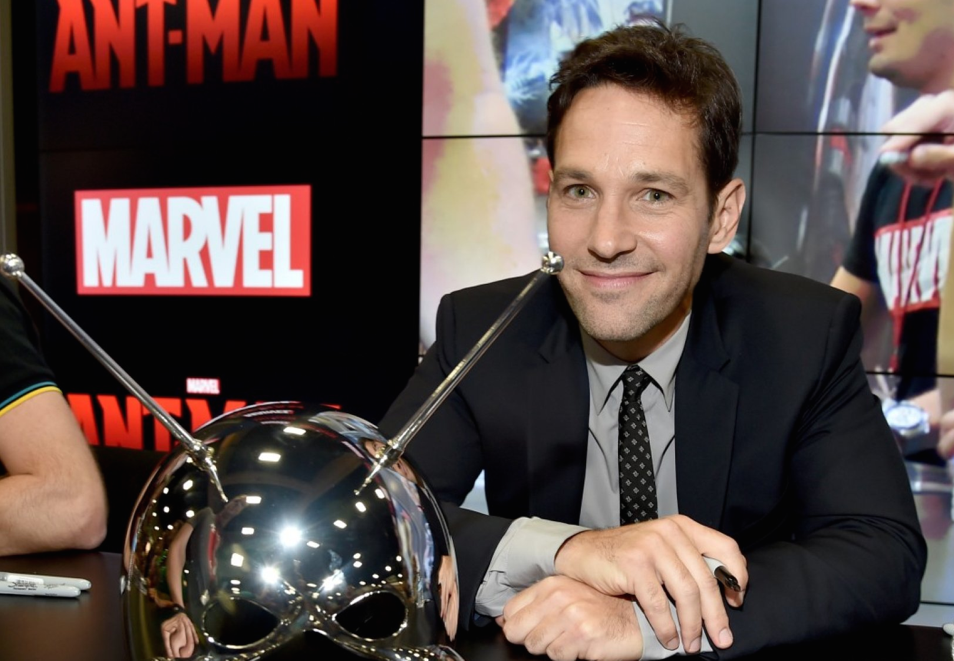 It doesn't give me any pleasure at all to relate this is the month when Edgar Wright (and therefore Joe Cornish) ceased to work on Ant-Man. I cannot begin to imagine how this has felt for them both. They had worked for so long to bring this to the screen and had been encouraged all the way along the line, until now. If you look back over the various interviews throughout the years, any reference made was always tentative. We may never know if that was because they were always wary that their concept might not eventually be accepted by the Marvelverse but they, especially Edgar, had their feet firmly wedged in the starting blocks and this must have felt like they'd twisted their ankles seconds before the gun went off.

It was a busy month for fan activity too.

A dear Twitter friend was inspired by some frozen weesticks.

and this fantatic compilation was honed by Dan Gale that will do things to your eyes that'll have you reaching for the Revitalift.

Last day of the Mogwai N.American tour has been cheerified further by listening to the @AdamBuxton and Joe BBC podcasts on the tour bus.
— MOGWAI (@mogwaiband) May 25, 2014

Finally, why not pass a few moments looking at Adam's Vines?


Annoyingly, I can't see how to embed with an audio toggle. It's either on (tiny bit irritating after a while) or off (eerily quiet). Soz.
Posted by Auntie_Nubbins at 09:00 No comments: