Kicking the month off with some ball cupping. Now, pay attention....


In the heat of the summer, Cath has been dilligently hydrating. 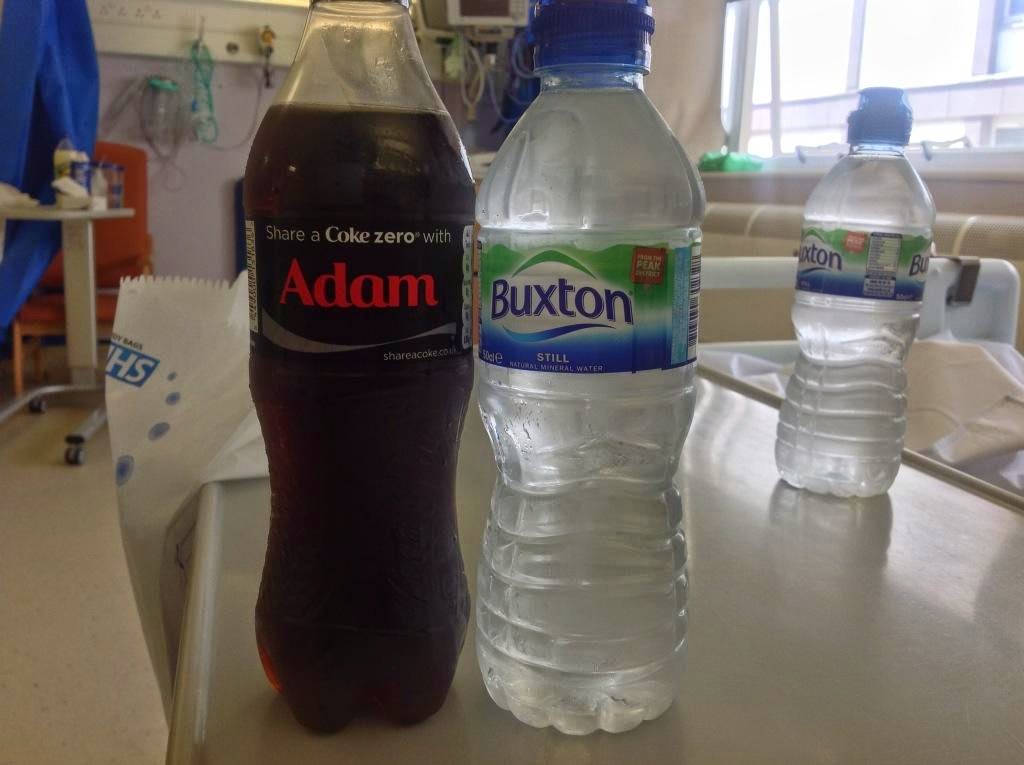 Adam has toured the XL Recordings BUG Special so I hope you've had a chance to catch it.  Peter and Joe blogged their appreciation of it.

After a patient wait, we were finally rewarded with the Nerdist podcast Adam did during his last trip to L.A.  Next trip must be for Marc Maron, surely?


That's about the lot for August, the month of summer laziness, except to mention that Adam was thanked on the sleeve notes for Spoon's latest album.
Posted by Auntie_Nubbins at 11:00